Why is there no comments for these recent pics? People must be lost for words!

oh, it was you that bought Maartens teg

its such a perfect example. all it needs is a bit of body work and you have one of the cleanest Dc2 on this planet

we picked it up together in switzerland. ill have a look and see if i have some pictures from the trip

Yes, I was absolutely stunned when he opened the hood first time I saw it.
Interior, engine bay, underside and even the bodywork (minus the dent and few nicks and scratches which will be taken care of) are crazy clean.

It's funny how I only posted those first two pics I took on HT and several people already pm'ed me about the interior and how much I want for it. I'll never sell though, would be a real shame to strip the original interior out of such a lovely car.

would almost be a shame to do anything to it. Very very clean car.

Didn't you go to HEM this year? or did I just miss you or your car?

That teg looks soo mint, so good in yellow with yellow recaros. I cant believe someone owns this! Honda surely want this from you!
E

Just love it! No question it is a collector car.

Thought about going to HEM but the weather here was so bad we decided otherwise. Would've been with the EP3 anyways, don't have plates yet for the DC2.

I have a few Spoon parts lying around here from the previous car but won't be using them atm. Maybe later, I will use my Spoon wheels though Bought a Spoon b-pipe just now, Spoon N1 and 4-1 header are also on the list. That's about it I guess.

Not even sure if I want to lower it, handles so well right now and it's really comfortable compared to my EK4...

Your dc2 looks amazing, nice to see one in such good condition

Already collected a few OEM parts for it. 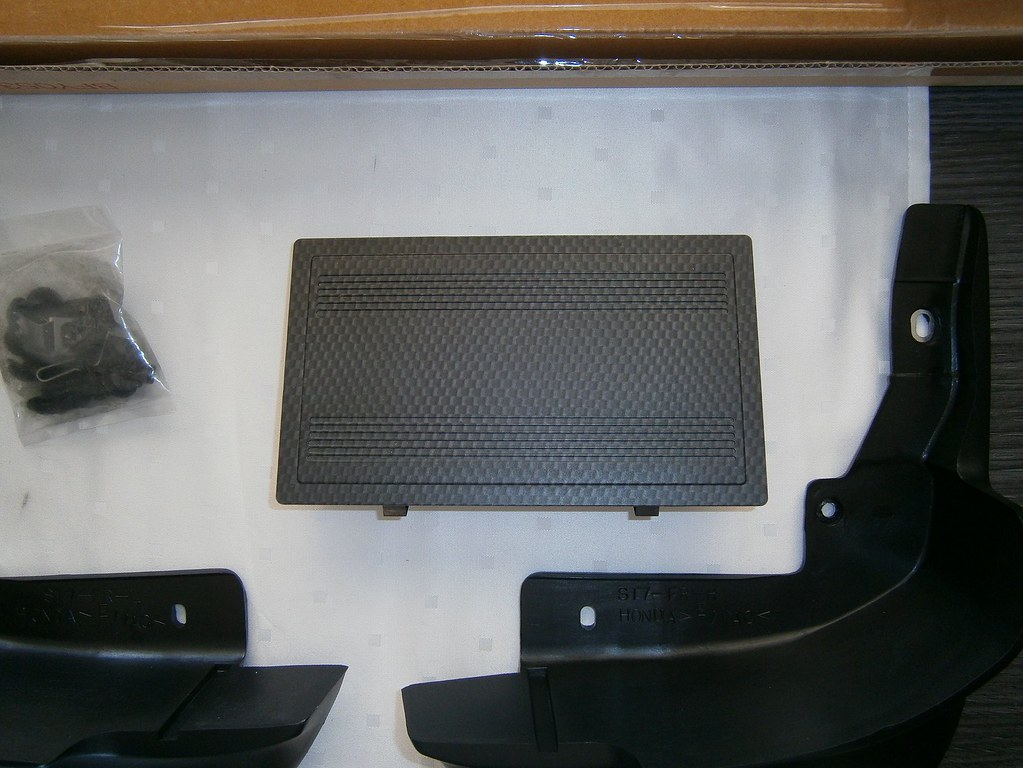 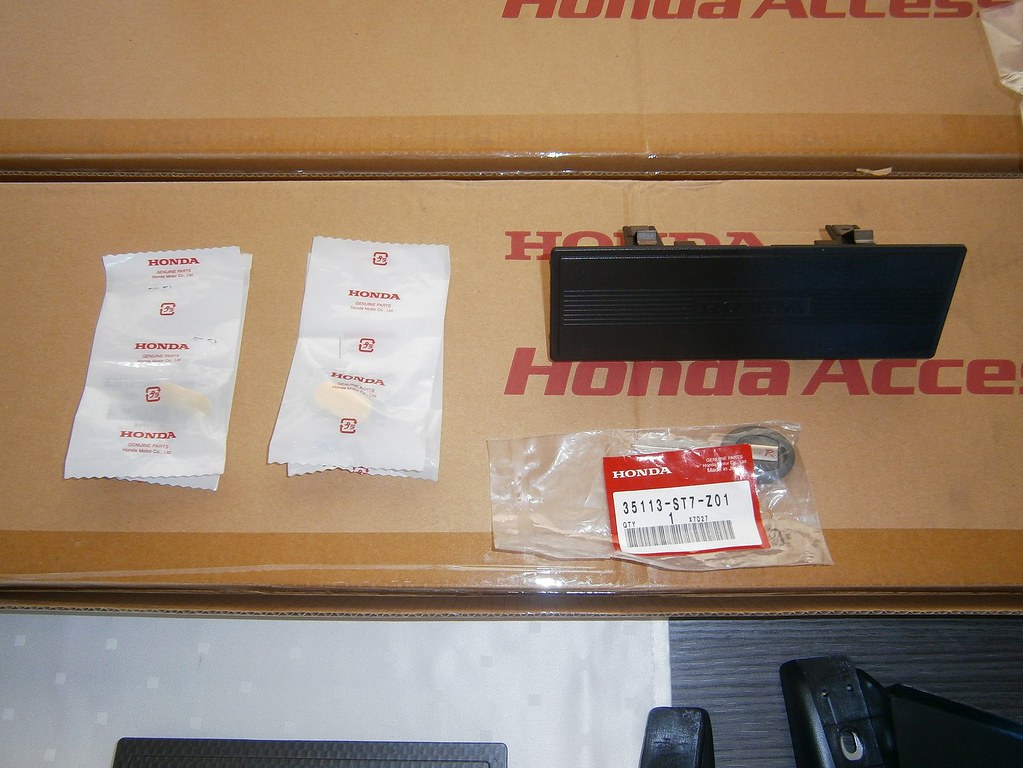 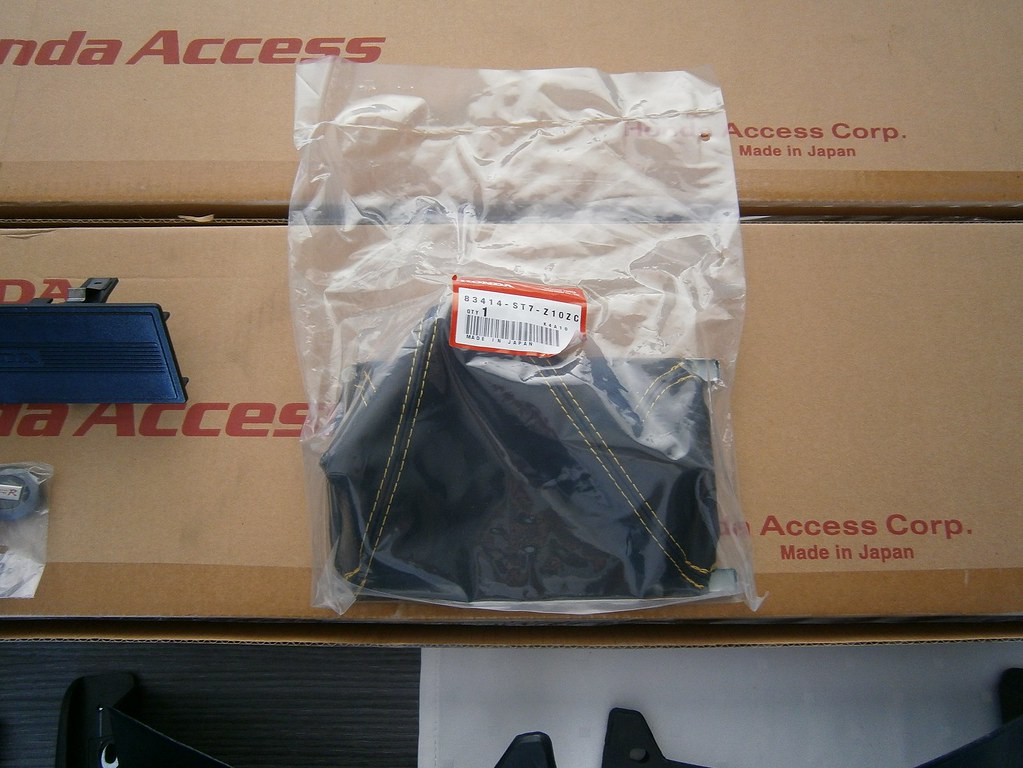 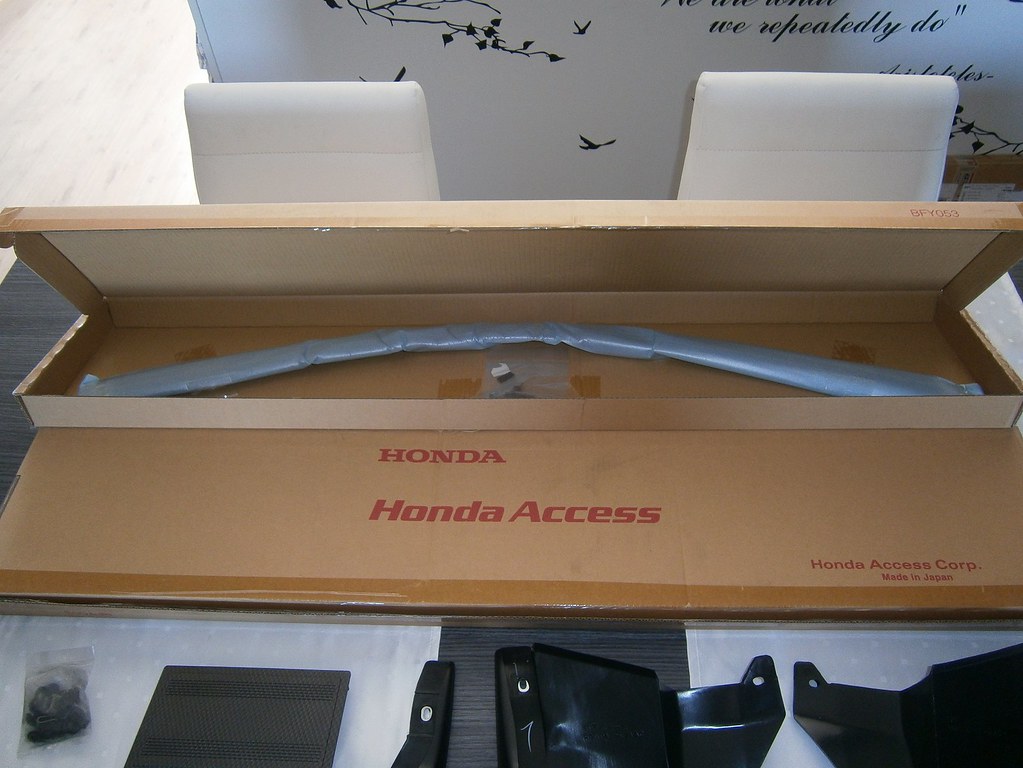 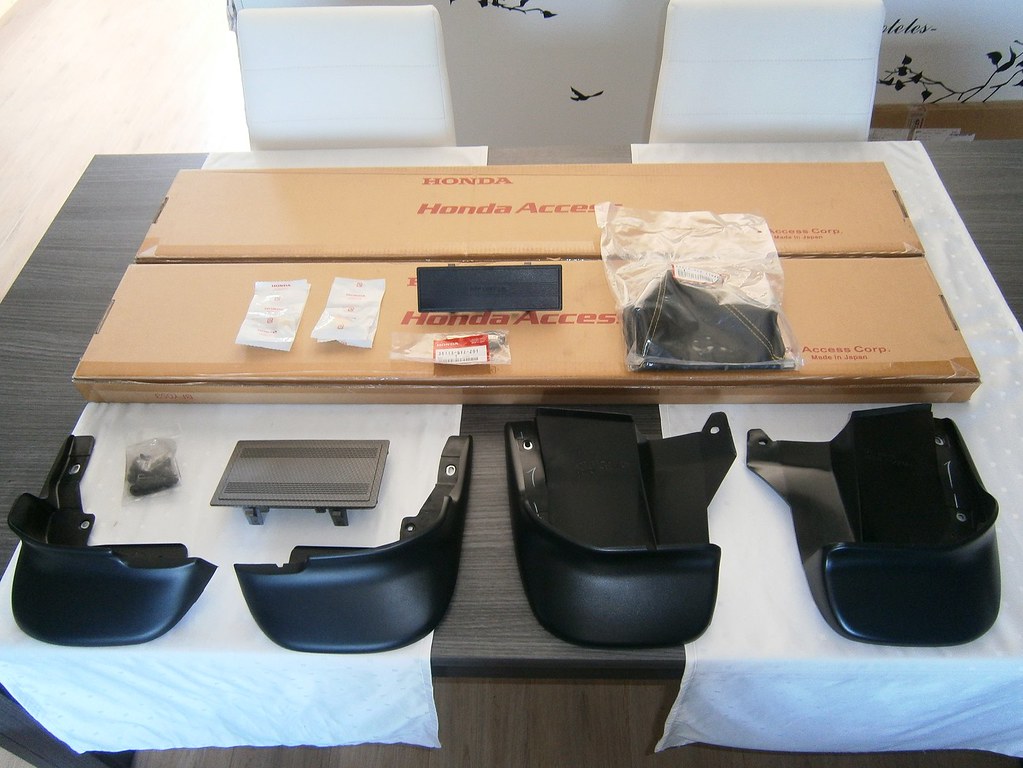 Great cars, the DC2 looks like its just rolled out of the Honda factory.

That Teg is absolutely stunning! So good to see an OEM example in such pristine condition. So it was first sold in Switzerland?

And I do feel for you regarding Belgian laws - are the police quite strict?

It does look good on photos, but has a few marks and dents and a nasty dent + scratch in passenger side door and a deep scratch in front fender and bonnet as well. Rear bumper and wing will need a fresh coat of paint to. So it's not perfect yet

But I'm in no hurry, rather save some extra money to have the best company repair the dents and get the car resprayed.

only just seen this thread and the DC2 looks awesome, think I have only ever seen one other DC2 with the yellow recaros.

Still had the carbon hood for the Civic in the garage, so we put it back on.
If only the Mugen one was a bit cheaper... 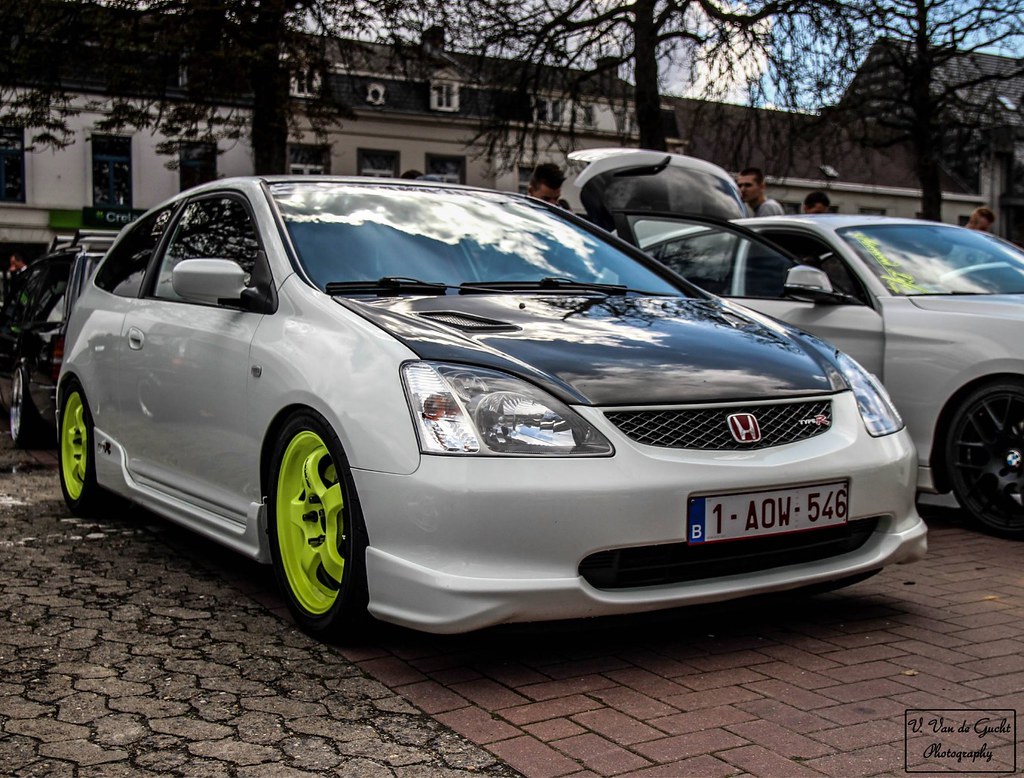 Found a new ITR rear strut bar online last week, seller was in the neighbourhood this week so went and picked it up. 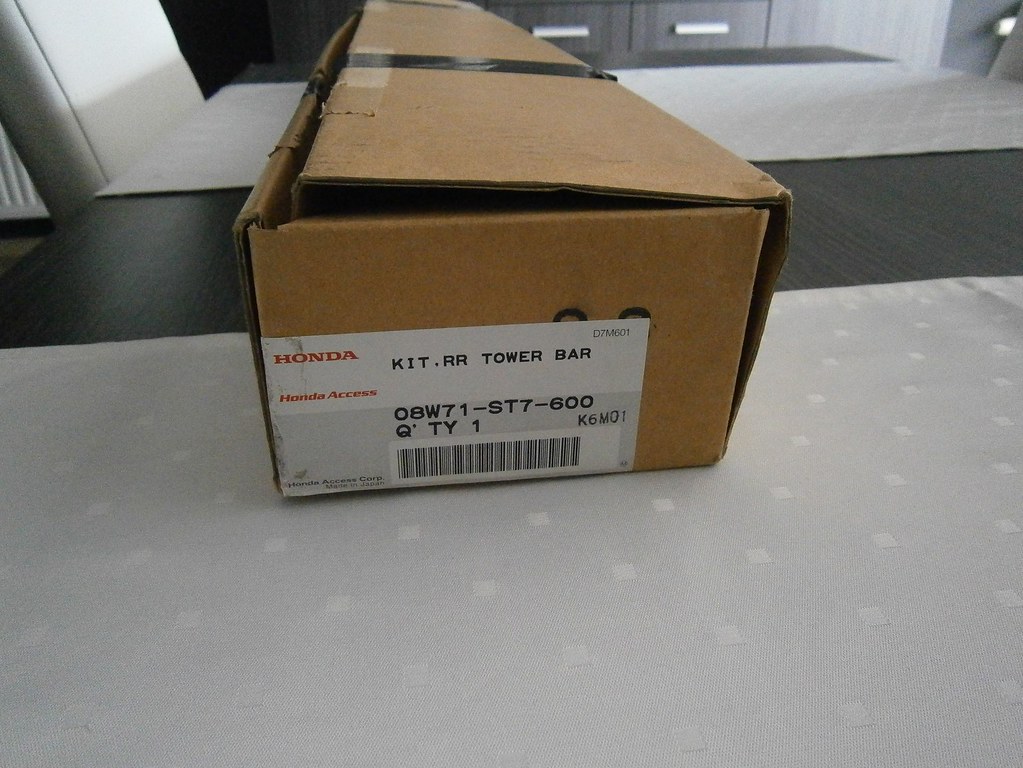 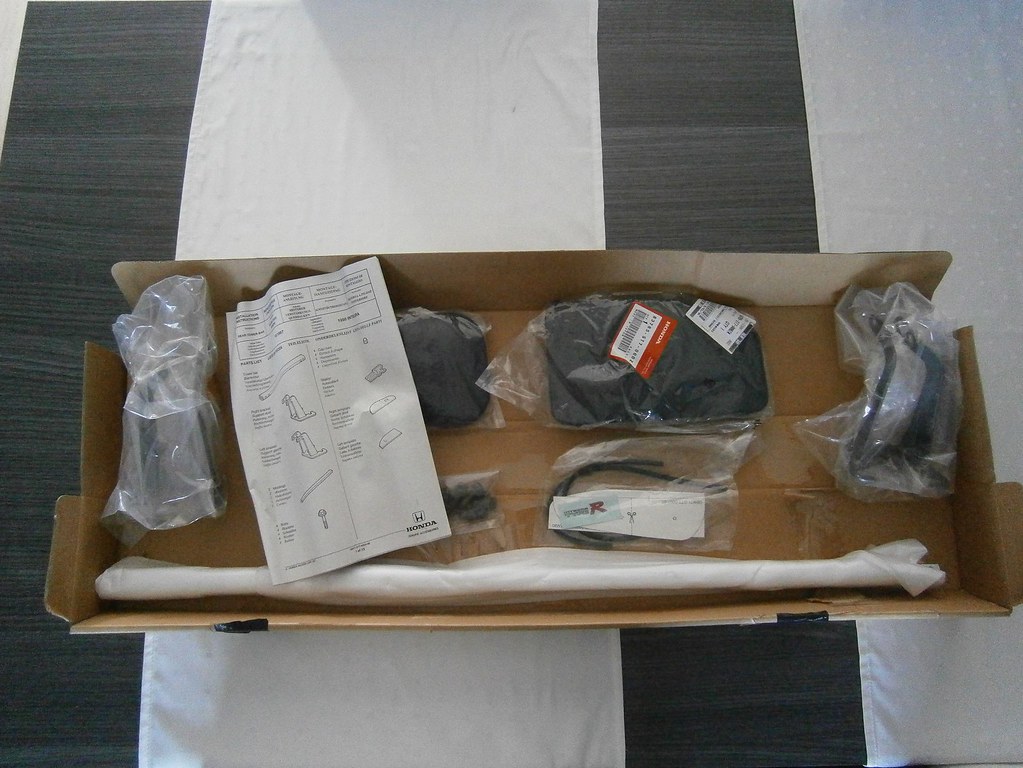 Maarten would be happy to see this!

Wow, wouldn't be into the colour of the wheels on the ep but nice car overall, the integra though

Cool to see the Integra went to a new nice home, with people who love her